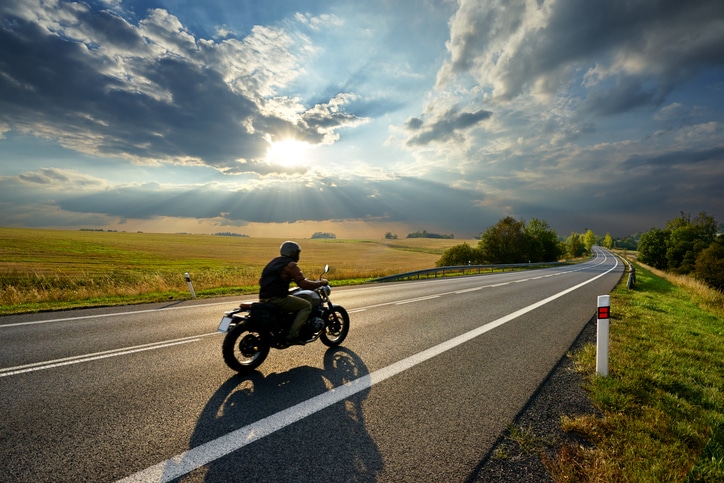 There are many factors that can influence the costs of a motorcycle insurance policy. Some of these factors include:

Age and riding experience play perhaps the biggest role in influencing rates. In general, the older and more experienced the rider, the lower cost a given insurance policy will be. For example, an average insurance policy for an 18-year old rider in the U.S. can be about $2600, while the same policy for a 50-year old rider drops to about $1400. Younger riders simply do not have the experience, and insurers estimate them to be more likely to become involved in a collision than a more experienced rider.

The type of motorcycle and its features also play an important role in determining motorcycle insurance costs. Touring and cruising models generally have lower insurance costs than sport bikes; in fact, sports and supersports bikes averaged about 388% higher rates than their touring/cruising counterparts. Expensive sport bikes are also more likely to be targets of theft, which influences insurance estimates to be higher than in other types of motorcycle. Bikes equipped with safety features, such as anti-lock brakes, adaptive headlights, tire pressure monitoring systems, and automated shifting, are cheaper to insure, as they present less of a risk to insurers.

Getting The Best Rate on Motorcycle Insurance

For motorcycle riders, it is a great idea to get quotes from numerous insurers before settling on an insurance policy. Leading motorcycle insurance providers can help riders gain valuable personal protection while keeping the policy as affordable and comprehensive as possible.