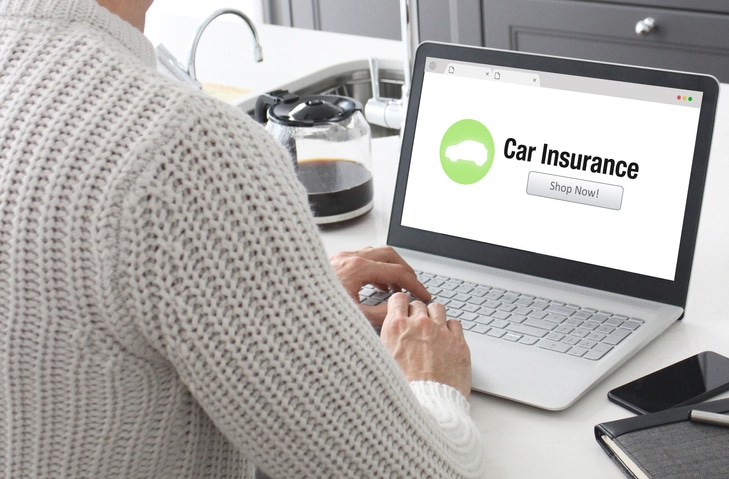 Automotive insurance rates are in constant flux in the United States. From year to year, there are many factors that influence how much drivers pay for their car insurance, from new technologies that impact rates to higher numbers of claims and even regional differences in pricing. The types of vehicles being insured, driving record trends, and demographic data can also have a profound impact on automotive insurance rates. In this blog post, we will go over the state of car insurance in 2018, giving motorists the insights they need to make informed purchasing decisions.

As mentioned earlier, many factors influence average automobile insurance rates, both in terms of cost and in coverage. It is no longer as simple as having a clean driving record; today’s car insurance pricing is impacted by literally thousands of regional, national, and demographic factors. A driver’s credit score, property ownership, and education may even play into cost factors of automotive insurance. A leading insurance industry publication conducted a survey of over 50 million car insurance rates across every ZIP code in the U.S. to provide a look at trends.

In general, car insurance rates in the United States are higher than ever before. On average, the national car insurance premium is just over $1400 per year. National average rates have gone up each year – and 2018’s rate increase is an increase of 20% over 2011’s figures.

National car insurance rate averages have trended upward over the past decade, and this is also true for state-by-state rates. Some states saw premium increases of 60% or more, while other states saw averages raised by only 1%.

In ten U.S. states, rates actually decreased for 2018 – and the decline in some of these states was rather substantial, equaling 20% or more in some cases. States that saw declining automotive insurance premiums were:

It goes without saying that drunk driving violations can dramatically increase car insurance rates. Getting a DUI, on average, raises rates about 34%, which is actually lower than in years past. In contrast, a ticket for unlawful use of mobile phones while driving (making a call or texting), has seen incredible penalty increases. In 2011, the average rate penalty was about $3.00, or 0.25%. In 2018, the average penalty is $226, which translates into a 7500% increase.

Driver safety devices, such as anti-theft technologies, collision warning and avoidance systems, and stability control have all served to help reduce average car insurance costs. These reductions are not particularly substantial, averaging about 1%, but every bit makes a difference. Even if car drivers are not saving money with these technologies, they are safer, and reduction in collisions directly translates to reduced average car insurance rates across the board.

« Homeowners Policies: Cost, Coverage Options And More
This is What Motorcycle Insurance Customers Should Know »